↓ Skip to Main Content
Home › Mexico › Blending in while sticking out

Blending in while sticking out

I think of myself as having grown up in Vermont, but there was a stint of four years when I also lived in Wallingford, Connecticut. It was the Sixties and Wallingford was a gritty industrial town outside of New Haven. It was home to a lot of Italians and also a big silver company. By the time my parents moved there the silver company was gone, and the Italians were not. What was left was a polluted lake with condoms floating in it, and a poor town with a very rich prep school where my father taught.

Not far outside Wallingford is a town called New Britain. A guy who taught me a lot about photography came from there, where he grew up drag racing Cameros and working on being as offensive to his family as he could be. It was understandable, really. He had gotten drafted into the army and sent to Vietnam, and in the process had developed a severe case of sarcasm and disrespect for the American government, which spilled over into a distaste for his waspy family. He associated his parents with the war, and considering how they had brought him up it probably was not an unfair attitude. In any case, he had gone to Rochester Institute of Technology and was an excellent, if somewhat demented, photographer and he was generous enough to teach me a lot about the craft of printmaking. 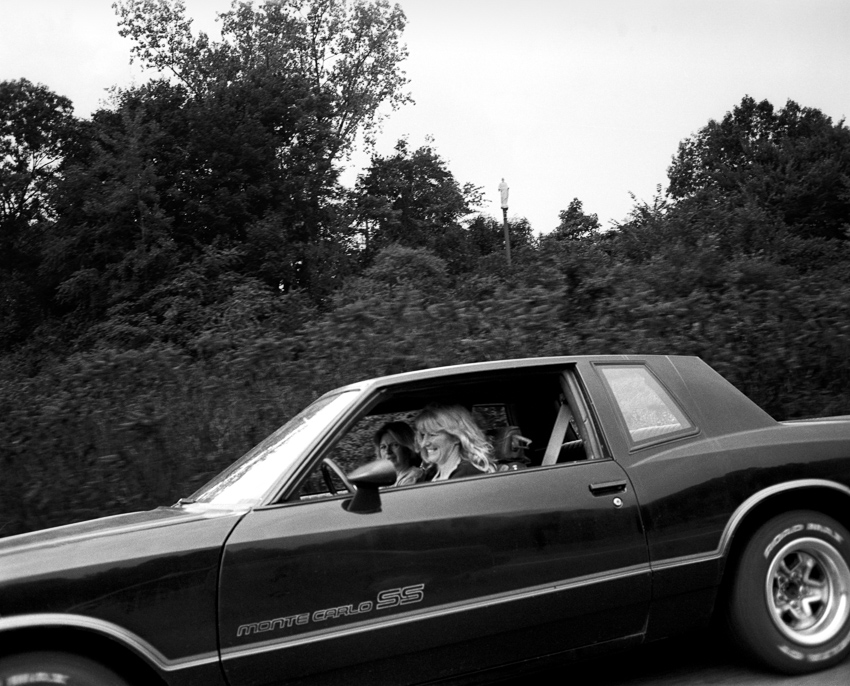 One of the things that got me about him was always how close he was to physical conflict with people. He spouted loud anti-Semitic views at me, probably figuring that I wouldn’t mind but forgetting I was one of those too. His family was well off, but he had been hurt by the Vietnam experience and you could tell it – his eyes didn’t quite line up and he had a nasty anger that came out, especially when he was stoned – which was often. To him everything was Spics, Jews, Wops and Rag Heads, and all of them were after a part of the country that he owned. Or at least he felt that his family had owned until he got screwed by the government.

In any case, he was five or ten years older than I was and I kept my mouth shut mostly until the end, when (many years later) we got in a big fight over some comments about Rag Heads and that wrapped things up. But one of the lessons I learned, besides photographic printing, was that in order to get along I needed to suppress what ever ethnic background I felt was mine and pretend (as best I could!) that I too grew up drag racing Cameros on the Berlin Turnpike. I hadn’t, though and it always felt a bit off. I had a slant-six Dodge Dart which was a durable and practical car but not exactly on the sporty side.

I spent this morning in the basement of a big hospital getting scanned. I find that Canada is quite different in that there’s a lot of noise about privacy but when you’re in a situation like that you’re thrown in much closer with people who have cancer and other really significant diseases and the doors aren’t closed – you are quite aware of what’s going on around you. So when I had a break of several hours I went to visit a couple of good friends near the hospital and have breakfast with them. They have just adopted a child who brought me dolls and animals and then her pottie, all in a friendly effort which included hugs and even a kiss, which were new for me from her. My friends had adopted her a few months ago, and she came from far away, bringing with her who knows what traumas that were part of her almost four year old history. So looking at her dark, round face as she happily munched on part of a croissant across from me made me feel good, and certainly contrasted with the other end of the day.

My friends are not unusual for Montrealers. In our neighbourhood you see quite a few couples, as well as their children, who are racially and ethnically contrasting. I’m always surprised at how good this makes me feel, and so it’s probably no surprise that when Justin Trudeau was elected and made his announcement about welcoming Syrian refugees it was to some degree solace for the trauma of living through years of the Harper government here, and ethnic jokes and tension in the US.

I like going to Mexico and being in the culture there. I feel a certain bond with the people, even it’s just one sided. I don’t fit in wiht my Syrian and Armenian blood. But until coming to Canada I was used to being in a Rag Head minority, and I think that Mexicans are used to getting constantly judged. Not only in North America, but unfortunately even in their own country where a lot of social position revolves around skin color. 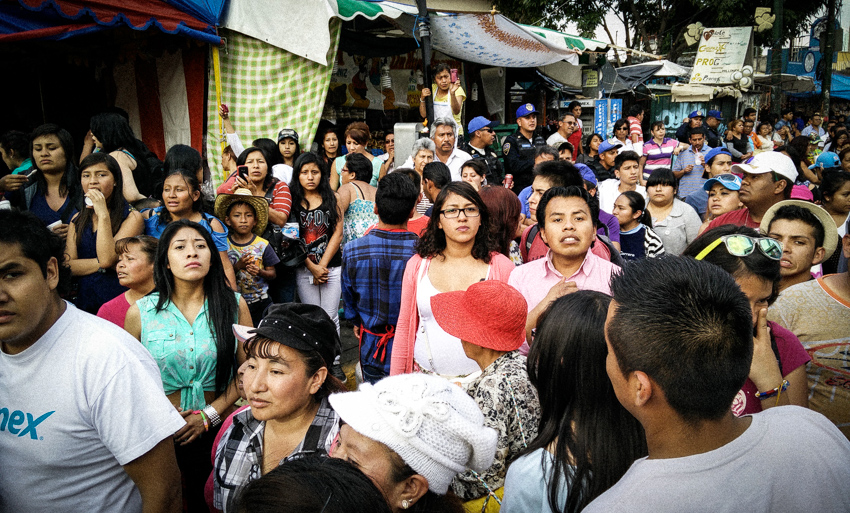