↓ Skip to Main Content
Home › Photography › Portraits › Who said you have to smile for photos?

Who said you have to smile for photos? 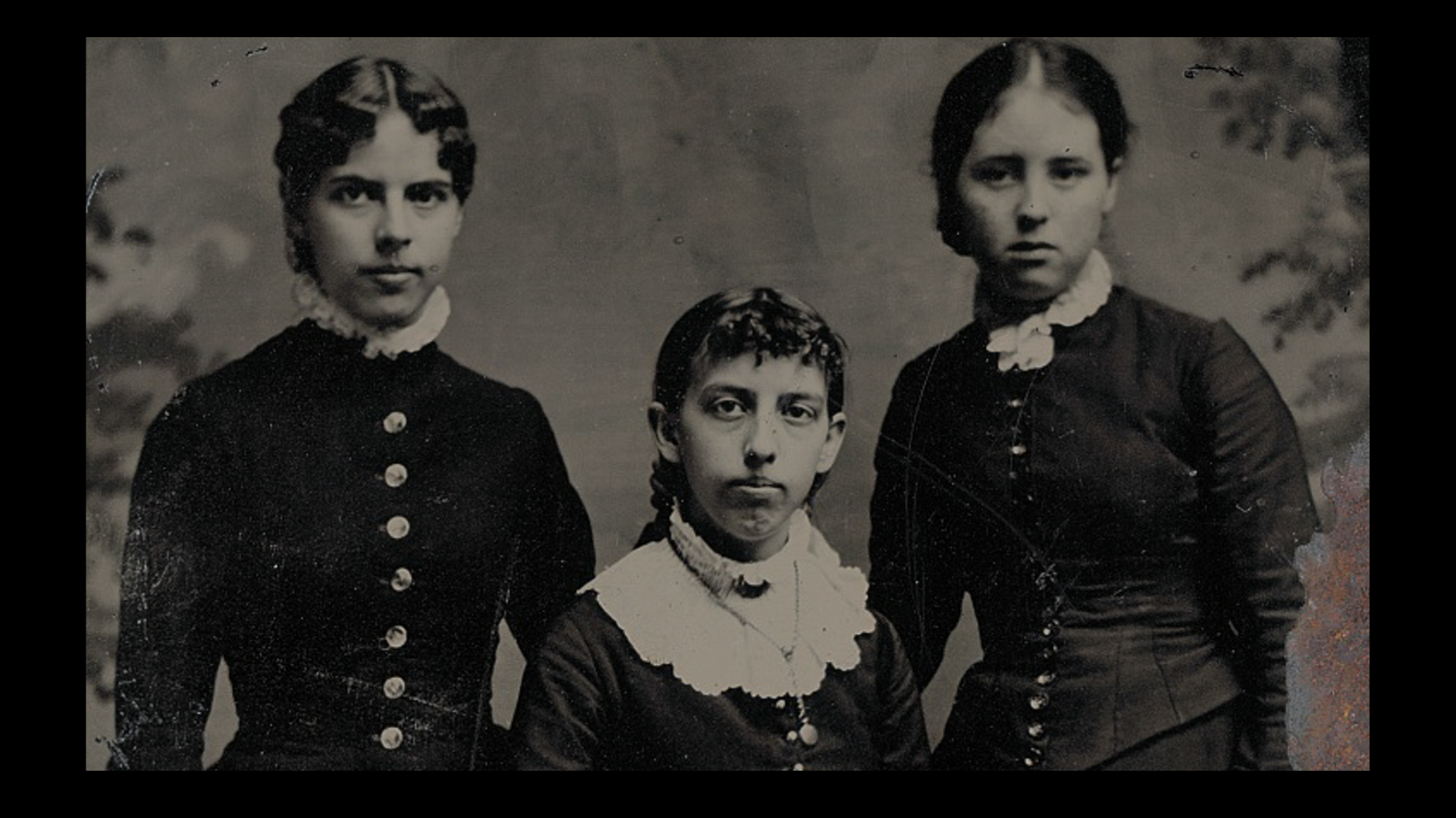 Not a smile to be seen anywhere  Three sisters, about 1885. Cropped tintype from US Library of Congress.

Lena Dunham (of the TV show Girls fame) has been having a public spat with a Spanish magazine, accusing the publishers of using Photoshop to improve her thigh. Usually, being “improved” is something people like. Objecting is a twist. Dunham says her problem is the result of a recent change that leaves her against the retouching of photos – even to her benefit. Never one to miss good dialogue, she put it crisply: “I want to be able to pick my own thigh out of a lineup.”

From a personal point of view, I smell a publicity stunt – she’s a master of that sort of thing. But a large part of me hopes that she’s actually being honest.

I’ve photographed people a lot and I know that everyone has some part of their body that they’d rather be without – or at least not reminded of. For me it’s the back of my head. For others their nose, their chin. 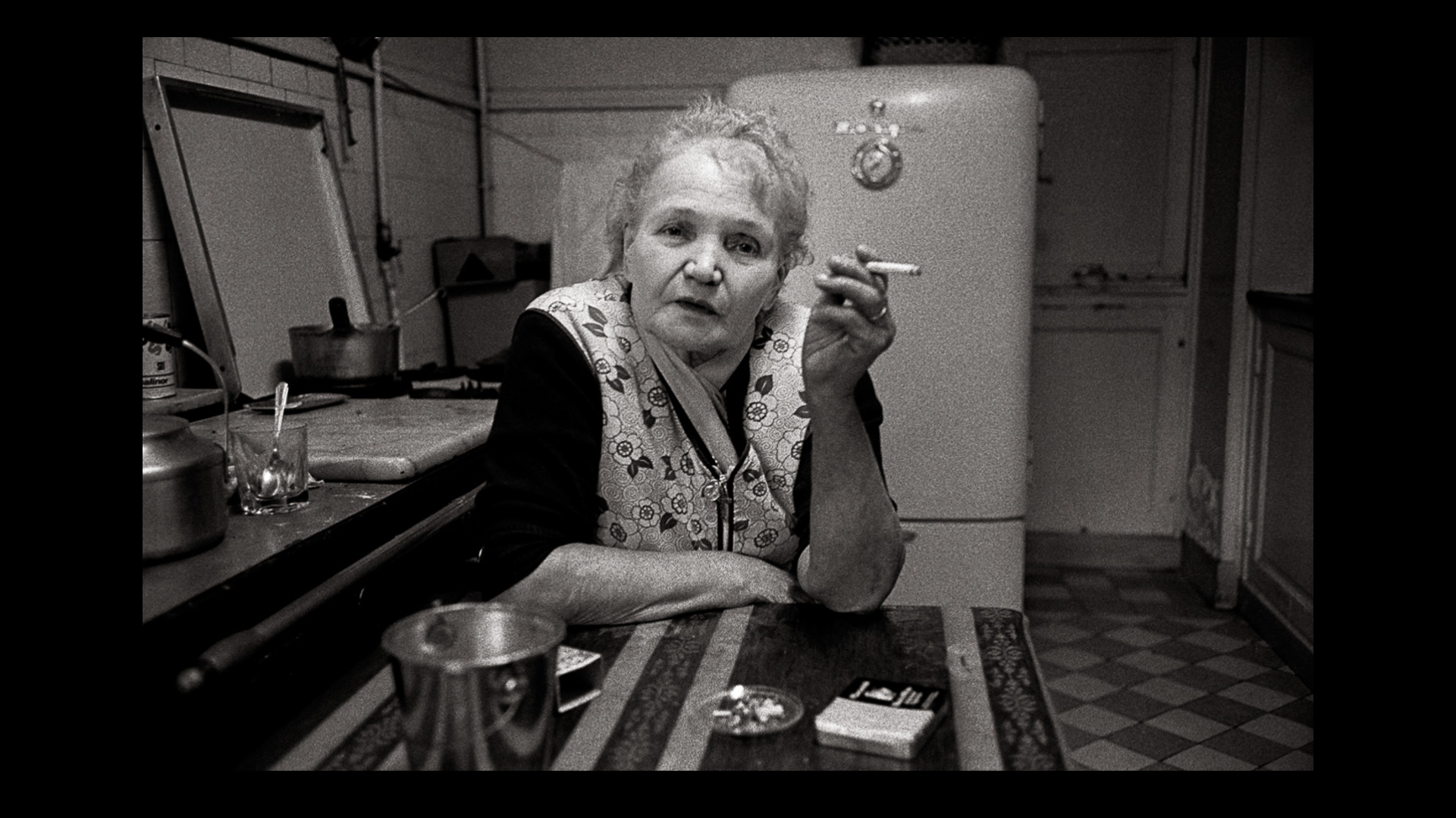 The way this insecurity often manifests itself is in heavy breathing that ensues after a photo portrait. I’m not surprised about it, it seems normal. The common refrain goes like this: “It isn’t that the photos are bad, I just can’t stand the way my [fill in the blank] looks.” 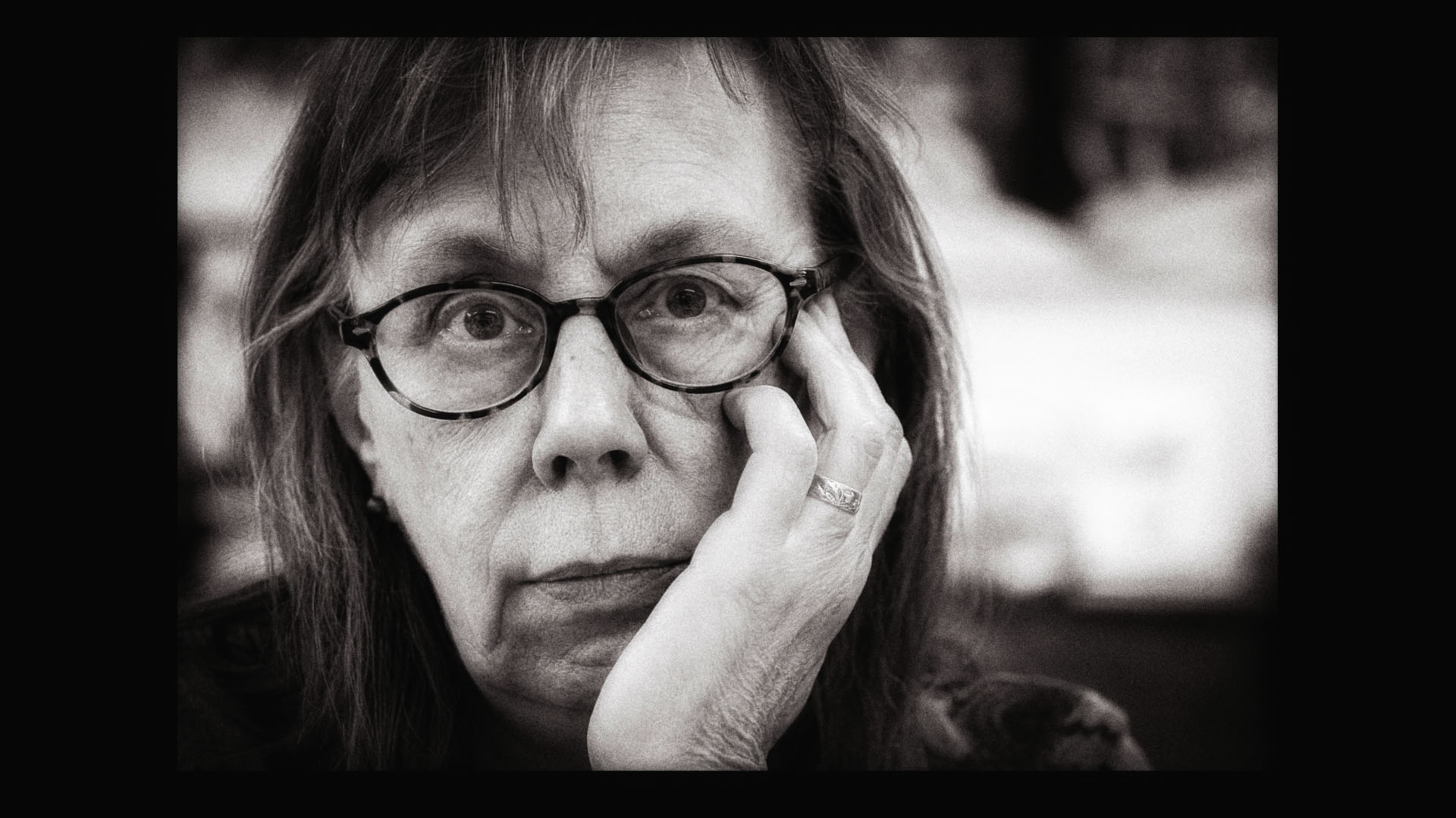 This insecurity seems almost an universal attribute, at least in our culture. Probably, as a photographer, the kindest approach would be to sit down and interview each person about to be photographed. Usually there’s an unstated tension around portraiture, and it would be easier (and kinder) to have it out in the open. But it’s not like I haven’t experimented. I have one close friend who’s always complained about the way she looked in my photos. Finally, out of some frustration, I let her determine all the variables. What she wanted was a Vogue-style experience, complete with fancy makeup and hair, rim lighting, and styled clothes. I did it. She liked it – I didn’t. 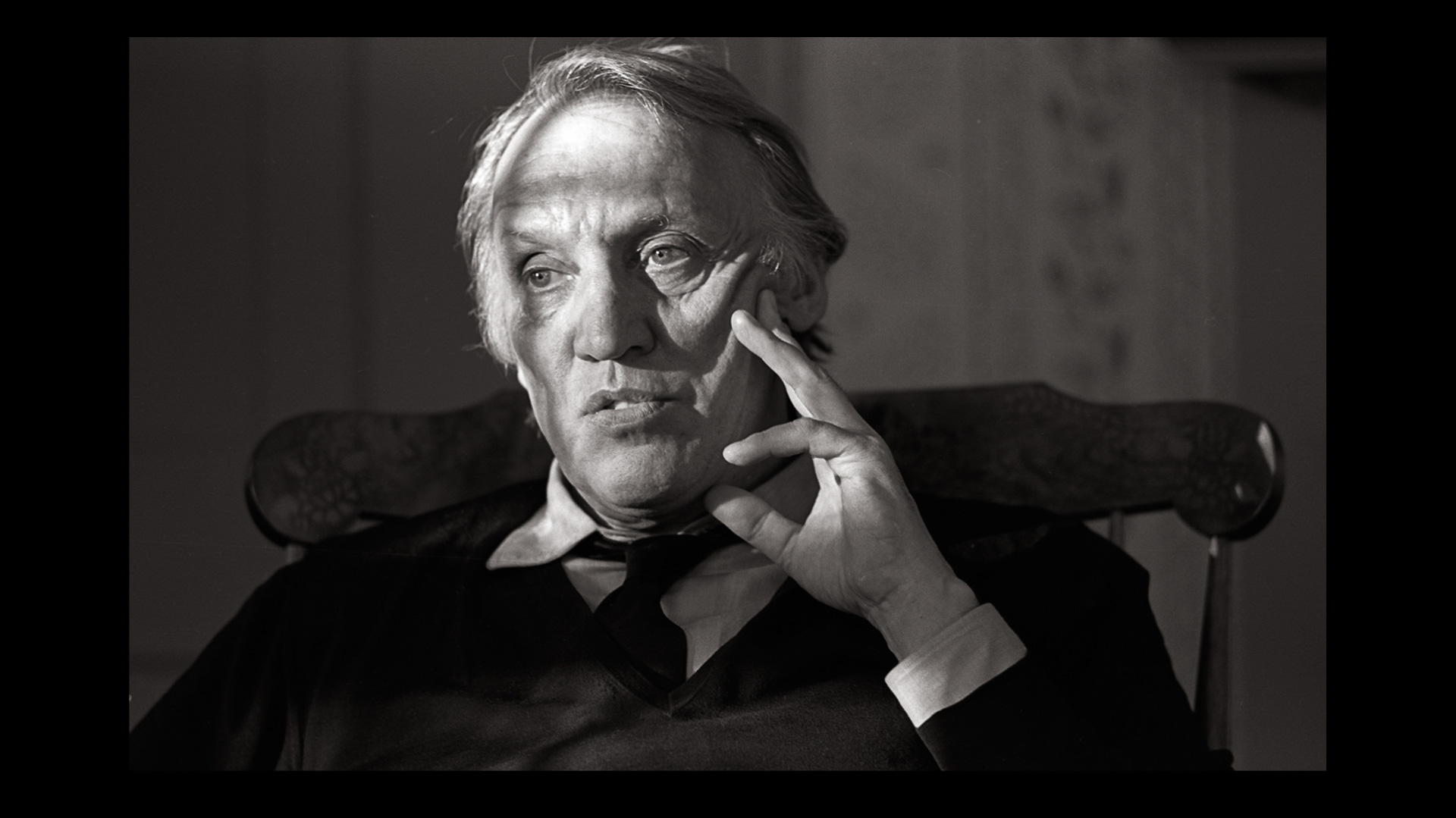 I’ve always been attracted to portraits that say something about the person. It can be a relatively unadorned physical representation of that person – how they looked in a specific period of time in their lives – or it can dig deeper down. I like both. It’s not that I want to make people look bad, and I hope I don’t do that. That’s not my intention, of course, it’s just that I think being human means a lot besides a smiley face.

So I do want to applaud Lena Dunham. She’s a good enough artist and show-person that I’m sure she’ll be in the public eye for a long time, and it will be interesting to see if she adheres to her current position. But for now, she seems on the right track. I will be following her and hope her new-found conversion will include pictures with more than a pretty smile.

6 comments on “Who said you have to smile for photos?”