↓ Skip to Main Content
Home › How Many Roads? › The inside story

It’s easy to romanticize the past. The truth often gets a bit messy. My parents were recent immigrants to the US and felt a lot of pressure to fit in. They philosophically opposed the Vietnam War but were hesitant to say anything publicly − a situation made more difficult by having close family in the US military.

After a relatively insulated Vermont childhood I reluctantly moved with my family to southern Connecticut. A young teenager, I naturally gravitated towards a group of kids who were rebellious. Most of us would later be artists, but at that time we were just finding our way. 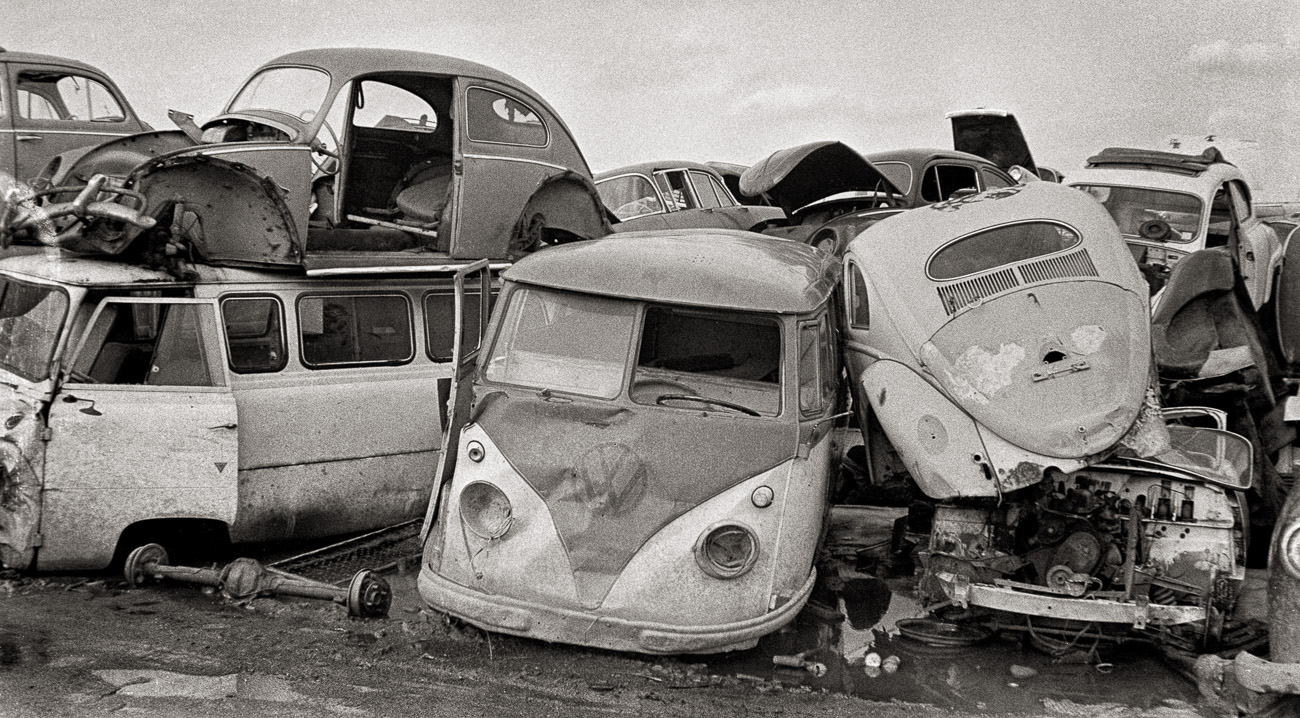 By then it was 1966 and I was sixteen. I had started taking pictures when I was eleven. Wanting to encourage me my older brother “loaned” me a reflex camera and I started exploring neighbourhoods around New Haven CT. My first photos were mostly melancholy records and portraits of friends. New Haven was also a coalescence point for the opposition to the war, and I started going to demonstrations and related events and taking pictures.

Holding on to the past

By fall of 1968 I was going to Dartmouth College in northern New England. Pockets of resistance to the war had formed in Ivy League colleges and the upheaval ran deep. My college had long hosted an officer’s training program (ROTC) and there was widespread support for the program to be expelled from campus. The conservative administration refused to budge, and eventually deans and other leadership of the college were ushered out of the administration building as it was seized in a student take-over. A short time later, National Guard troops and state police came onto campus for a night-time operation to retake the building and arrest the occupying students. The next morning broke and light revealed that the college administration had already replaced the torn-up grass with fresh squares of perfect green turf, wishing to create the illusion (perhaps for themselves) that nothing had happened.

Soon after this, however, the administration itself was gone.

My own personal story mixed with what was happening on a larger scale. Like at Dartmouth, National guard troops were being called onto college campuses, students arrested, and incarcerated. I avoided the draft through a student deferment, and when the US government instituted a universal compulsory draft my birth date was drawn as unlikely to be drafted. But my story wasn’t important compared to others, where half way around the world a war continued that had no logic and was killing huge numbers of people, including civilians.

In a way it were as if the whole generation was being convulsed by the war. Many our age were forced to fight and, for those who survived, the experience affected the rest of their lives. Many opposed the war at home, and though there was less blood it still marked people and forged a rebellion that was called many things, but mainly the hippie movement or flower children who set as a goal replacing the violent social and political landscape through small scale personal change.
I spent several years living in various places – northern New England, New York City and Sweden. By then I had learned quite a bit about photography from others, and also worked hard at it myself.

I think that most of us believed that we were in search of something better. In looking back it’s not hard to see why our attempts at Utopian solutions were an illusion and why they fractured. I was lucky – I had had a good education and when, after several years, I decided I wanted to move on, I could. Others had grown up with much rougher conditions and fewer options. But, at the time we lived it, there was a feeling of hope and a feeling of large-family camaraderie.

is available for order at Phoenicia Publishing.